The parallels between business, innovation and sport

Success in both business and sport is a direct result of great performance. Tech giants such as Apple, Facebook and Google are great examples of companies that have excelled and are truly innovative. Yet, these innovative achievements are often linked to the efforts of an individual. In Apple’s case it’s the late Steve Jobs, whereas for Google and Facebook, it’s Sergey Brin and Mark Zuckerberg respectively.

Despite the focus on these individuals, Apple, Facebook and Google’s innovations were not achieved by one individual. All three leaders were able to launch innovative companies because they assembled a team of talented people who shared their vision, passion and hunger – this isn’t dissimilar to how some of the greatest sports teams in history have been built.

Kieran West MBE will share his examples and insights of the parallels between elite sport and business and how the lessons learnt have given him a unique perspective to become a more innovative leader.

Jason Bruges will present The Constant Gardeners, his first artwork in Tokyo and most ambitious project to date. Spanning art, technology and sports, the vast, kinetic art installation coincided with the Olympic and Paralympic Games 2021.

Taking inspiration from a traditional Japanese Zen Garden, four industrial robot arms were programmed to represent the performance of athletes within an expansive gravel canvas. In a series of daily performances, the robots worked together to create unique, evolving illustrations depicting a particular movement unfolding over time or one spectacular sporting moment.

Jason will take us through his process describing the inspirations and influences that led him towards this landmark art installation. He will share his fascination with human movement and how he uses technology to tell stories and connect people with their environments. 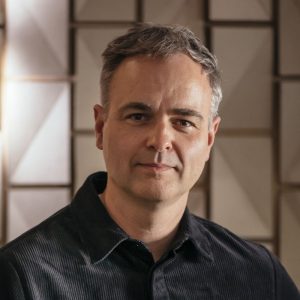 Jason Bruges is a genre-bending artist and designer, based in London. He is internationally renowned as a pioneer of the hybrid space between art, architecture, and technology. His artworks are site-specific, ‘sculptural barometers’ that tap into the emotional tapestry of a community or place by translating live feedback into living, breathing, spatial interventions.

A master of light and kinetic art, Jason combines his architectural knowledge with a high-tech, mixed-media palette to explore spectacle, time-based interventions, and dynamic immersive experiences. His artworks are moments of theatre that transform in response to their surroundings and connect people with their environments.

Jason studied architecture at the Bartlett (UCL, London), then worked at Foster + Partners and Imagination. In 2002, he set up Jason Bruges Studio where he works with a talented team to deliver integrated public art projects world-wide. 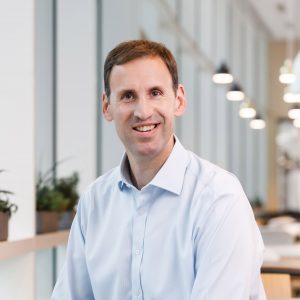 Kieran West is Strategy Director for Bupa’s Global Insurance and UK market unit, and a former Olympic gold medallist and world champion oarsman. Over a ten year international sporting career he won every major international and domestic rowing event, and was awarded an MBE for services to rowing in the 2001 New Year’s Honours list.

Prior to Bupa, Kieran was at McKinsey & Co. for eight years, working with senior clients across the healthcare, pharmaceuticals, retail and consumer goods sectors. He has deep experience in strategy, development of customer product offerings, organisation design, performance management and project delivery. He is a passionate believer in people development and transferability of skills. He also has a PhD in military history from Cambridge and is equally happy talking about espionage and the First World War as about sport. 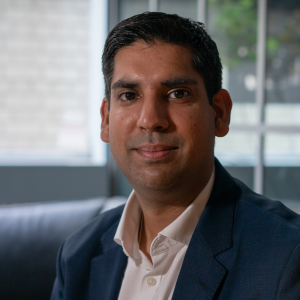 In search for the perfect Agile recipe