The future of work & productivity

Silicon Valley Bank (SVB) has reimagined the future of its workplace. During this roundtable, Phil Cox, their Global COO, will share how SVB is
– shifting to an ‘outcomes-based’ team and organisation model
– evolving the client relationship model
– developing a playbook to align teams and codify how they work
– building a structure that supports a strong culture in a virtual environment

Dee Coakley will share a case study on how an organisation was able to scale fast by getting set up to compliantly employ top talent in a new country in minutes. She will also discuss strategies and best practices around where to hire, and the challenges and opportunities of a distributed workforce versus centrally located. 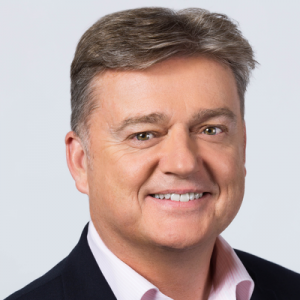 Phil Cox is the Chief Operations Officer of Silicon Valley Bank (SVB) and is responsible for SVB’s core operations, enterprise project management, client service and information technology teams. Since joining SVB in 2009, Phil has led the establishment of SVB’s UK Branch banking business, as well as its operations in Ireland, Israel, and Germany.

Phil brings a wealth of experience and leadership to SVB. Previously, he was the Head of Commercial Banking at Bank of Scotland in London, a division of Lloyds Banking Group. In this role, Phil was responsible for relationship management, origination and operational aspects of the business.

Prior to that, Phil was with the NatWest/RBS Group for 23 years and held a variety of positions, including Managing Director of Transport and Infrastructure Finance, Regional Managing Director of the North of England Region and the same position for the South West and Wales business.

Phil is both ACIB (Chartered Institute of Bankers) and AMCT (Corporate Treasurers) qualified. He enjoys travel, photography, fishing and skiing and is a qualified coach in both Rugby and Cricket. 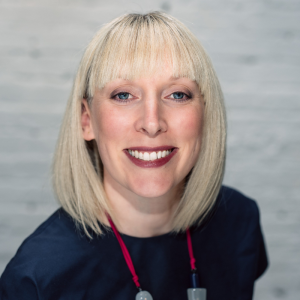 Before Boundless, Dee was a three-time COO, having spent 10 years with scaling B2B SaaS businesses (Masabi, Bizimply & Axonista). In her COO roles she experienced first-hand the operational challenges of running distributed teams, and employing people in new countries. Her belief that it should be much easier to employ anyone, anywhere is what led to her founding Boundless. 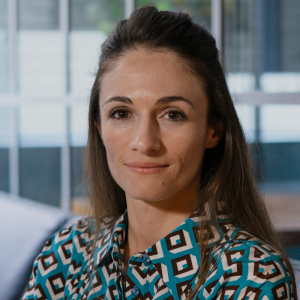 Corina Balaneanu is the co-founder of Innovation Partnership.

She has been working in commercial roles since 2006, notably for Dale Carnegie and also leading peer-learning networks for CEOs, Chairs and Non-Executive Directors of FTSE, Fortune, large pension funds and technology firms.

Corina has completed a Disruptive Strategy programme with Harvard University, has founded a food startup and is currently on the board of Battersea Dogs and Cats Home.

She has travelled to over 70 countries and can give great tips on finding the best tacos in Mexico City or the best trek in Patagonia.

In search for the perfect Agile recipe