HealthTech: Solutions for your employees 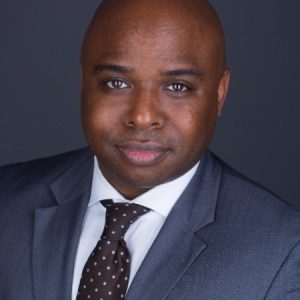 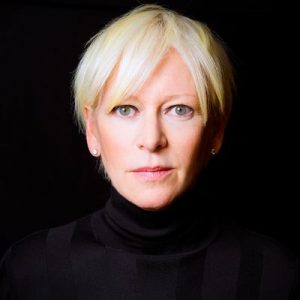 Is the chairwoman and CEO of Northern Star Acquisition Company I and II, which announced a merger with BARK in December 2020, and Apex Clearing in February 2021. She is also the Executive Producer of ABC Freeform’s highly acclaimed The Bold Type, now in its fifth season and inspired by her career. She is the former Chief Content Officer of Hearst Magazines, responsible for 300 magazines globally.

She sits on the public Board of Directors of Snap Inc. (Snapchat) and Sonos; and private companies Density, a hard and software company which monitors use of physical space, Blue Mistral, a clean beauty company, and the non-profit Women Entrepreneurs New York City, an initiative to expand female entrepreneurship, with a focus on underserved women and communities.

She advises several companies including Cornell Capital, a private equity company; the Swedish payment disruptor Klarna and Bustle Digital Media. She has a production development deal at ABC Studios creating TV shows across Disney’s streaming platforms including FX and Hulu.

She was named editor-in-chief of Cosmopolitan, the world’s largest women’s media brand, in 2012. She was the executive producer of the unscripted series So Cosmo on E! in 2017.

Over the course of her career, Coles has won numerous prestigious awards for journalism and media leadership. She was recently described by The New York Times as “one of the most powerful people in media.”

A frequent commentator on media, business and women’s issues, Coles is the author of Love Rules, published by HarperCollins, about relationships in the digital age and lives in Manhattan. It is being made for TV by FX.

She has two sons with the author Peter Godwin.