The verdict is in. Now the question is… 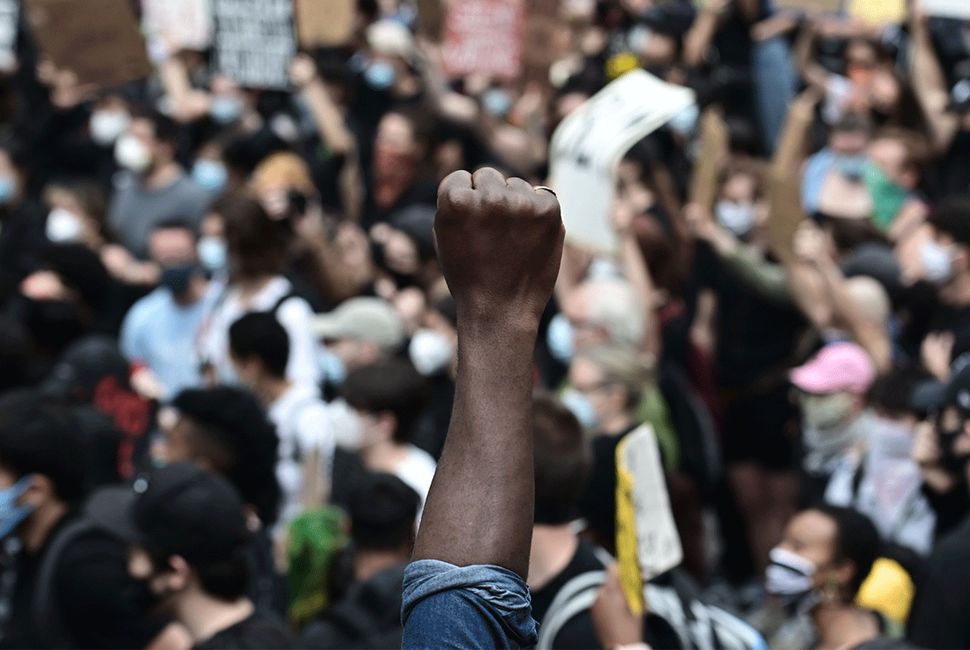 What are leaders going to do moving forward?

Are they going to put their heads in the sand like if it’s a moment, hoping it will pass?

The police officer responsible for George Floyd’s death was found guilty on all counts. President Biden hails the verdict as a potential ‘giant step forward’ in the fight against injustice.

UK is dealing with its own issues. The recent Sewell commission denied systemic racism in the UK. How is that even possible???

All you have to do is speak to a handful of non-white or non-British people and you’ll hear at least one story. And it’s not a positive one.

󠀢     “I was not even considered for a promotion. A white man was hired instead despite me having more experience than him.”

󠀢     “I was not allowed to work flexible hours, despite my British female colleagues being allowed to do so.”

󠀢     “I was paid less than my peers despite me bringing more revenue in than them.”

These are just a few examples I am personally aware of.

The UK is one of the most diverse places in the world. That’s why I absolutely love it here. But we must do more for all of the people living here.

So my advice to leaders is…

AND encourage every person in your company to do the same.

Just one person each. That’s all.

Diversity of thought is a key driver for innovation.

Not only you’ll be giving something back but it will generate some fresh perspectives for your business too. This is called reverse mentoring. I like to call it ‘being curious and genuinely interested in others’, especially if they have a different background. You will learn so much from them.

Vertical farms coming to a place near you