In 1977 NASA stated that space-based solar power could replace fossil fuels. In our global journey for decarbonation, Will Whitehorn will focus on the critical need for this solution to become a reality and for certain energy intensive infrastructure, such as data centres, to move to space. He will also discuss the possibility of harvesting sun light in space and delivering it wirelessly to markets here on Earth, which is predicted to drop to half the cost of the electricity we are providing today. 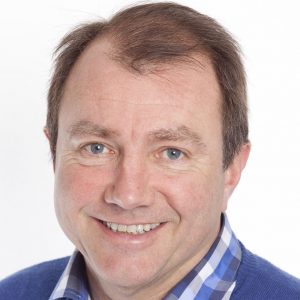 Will Whitehorn was born in Edinburgh and graduated with an Honours degree from the University in Aberdeen before spending his early career as a Helicopter Search and Rescue Crewman in The North Sea (British Airways Helicopters 1982-1984).

He joined the Virgin Group in 1987 and in 2004 he became President of Virgin Galactic. In 2007 he became special advisor to Sir Richard Branson. He left Virgin at the start of 2011 but remains a consultant to Virgin Galactic.

In September 2019, Will joined UKspace as President of the trade association which represents the UK space industry.

In January 2020, Will became Chair of Craneware PLC, an Edinburgh based company which is engaged in the development, licensing and ongoing support of computer software for the United States healthcare industry.

Will was appointed Chancellor of Edinburgh Napier University from August 2021.

In addition to his business commitments, Will is a Fellow of the Royal Aeronautical Society, The Marketing Society and Vice President of The Chartered Institute of Logistics and Transport and fundraises for various charities. 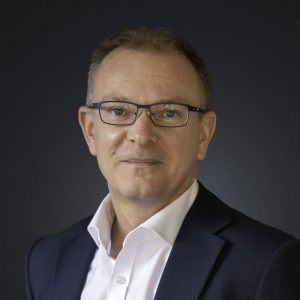 James joined Portakabin in 2015 as Marketing Director. He has since assumed responsibility for 3 (of 9) Portakabin businesses across Europe in addition to the company’s climate agenda. Prior to Portakabin, James has held Board positions since 1998 at Fairline Boats of North America Inc, Fairline Boats Ltd and Williams Jet Tenders Ltd.

Advisory Board Meeting – By Invitation Only